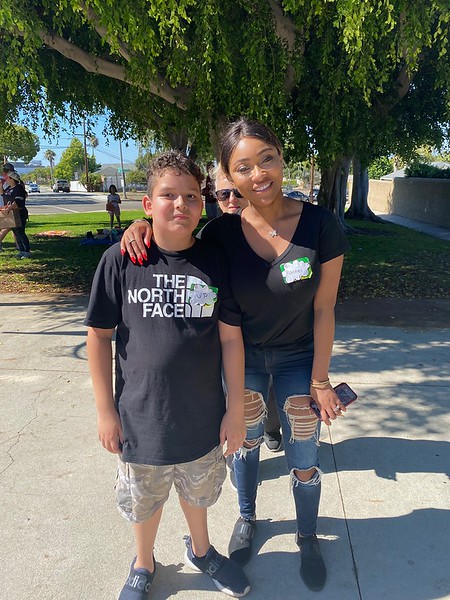 J.P., an 11 year old boy and his mom Gilma came to the United States as refugees from El Salvador. J.P. has seen and experienced things no child should endure. Thankfully Gilma and J.P. were able to escape the traumatic events they experienced in their home country but one thing they could not escape was the psychological and emotional impact those events had on their family.

GIlma, one of this earth’s strongest soldiers is facing her toughest battle yet. Gilma was diagnosed with breast cancer in 2016 which has since spread to her ovaries and uterus. She has undergone 12 surgeries and is scheduled for one more at the end of this month. Her son J.P. also battled cancer when he was very young and has been in remission for several years.

J.P. suffers from attention deficit hyperactivity disorder and had a very difficult time learning during virtual school. On December 20, 2020, J.P. caused harm to himself after not being able to handle the pressures of school and not knowing how to express his feelings.

That’s when Gilma reached out to Walk With Sally. She was in dire need of extra support. On January 31, 2021 Walk With Sally matched J.P. with his new mentor Rachel. During their virtual match day, J.P. was shy and wasn’t willing to show his face on camera. Rachel was patient and supportive and didn’t pressure him. After a few phone conversations with Rachel and meetings in person, Gilma contacted Walk With Sally to let us know that J.P. was already doing better in school. He told his mom that he was worried the school was going to call Rachel to complain about him. J.P. didn’t want to disappoint his new mentor.

After a few months, Rachel and J.P. became very close. According to Gilma, J.P. adores Rachel and has overcome a lot of his fears and anxiety. Since they were matched, J.P. has been able to establish conversations with new friends and feels less anxious.

Walk With Sally held a “Game Time” event on August 1st, 2021. Guest speaker Jack Hagemeister, a 16 year old cancer survivor opened up about his story. After he was done speaking, we opened the floor to the Walk With Sally community to share their stories and J.P. was the first to raise his hand. He spoke to the group about how watching his mom go through cancer makes him feel and how support from his Walk With Sally family makes the hardest days a little easier.

At Walk With Sally, we work hard to make sure that no child walks alone in the face of a loved one’s cancer. J.P. is one example of how simply just showing up for someone can change the trajectory of their life in such a positive way. We are so proud of the progress J.P. has made in such a short amount of time and look forward to watching him continue to open up, make new friends and finally get the chance to just be a kid. 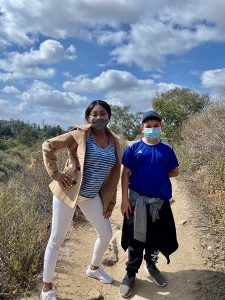 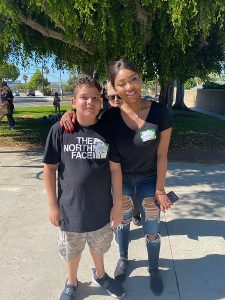 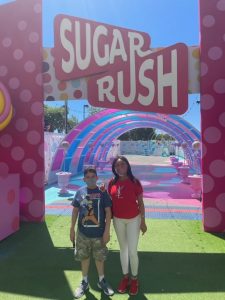 PrevPreviousIn Case You Missed It: Friendship Activities August 2021
NextErnie and Brian: Friendship of the Year 2021Next